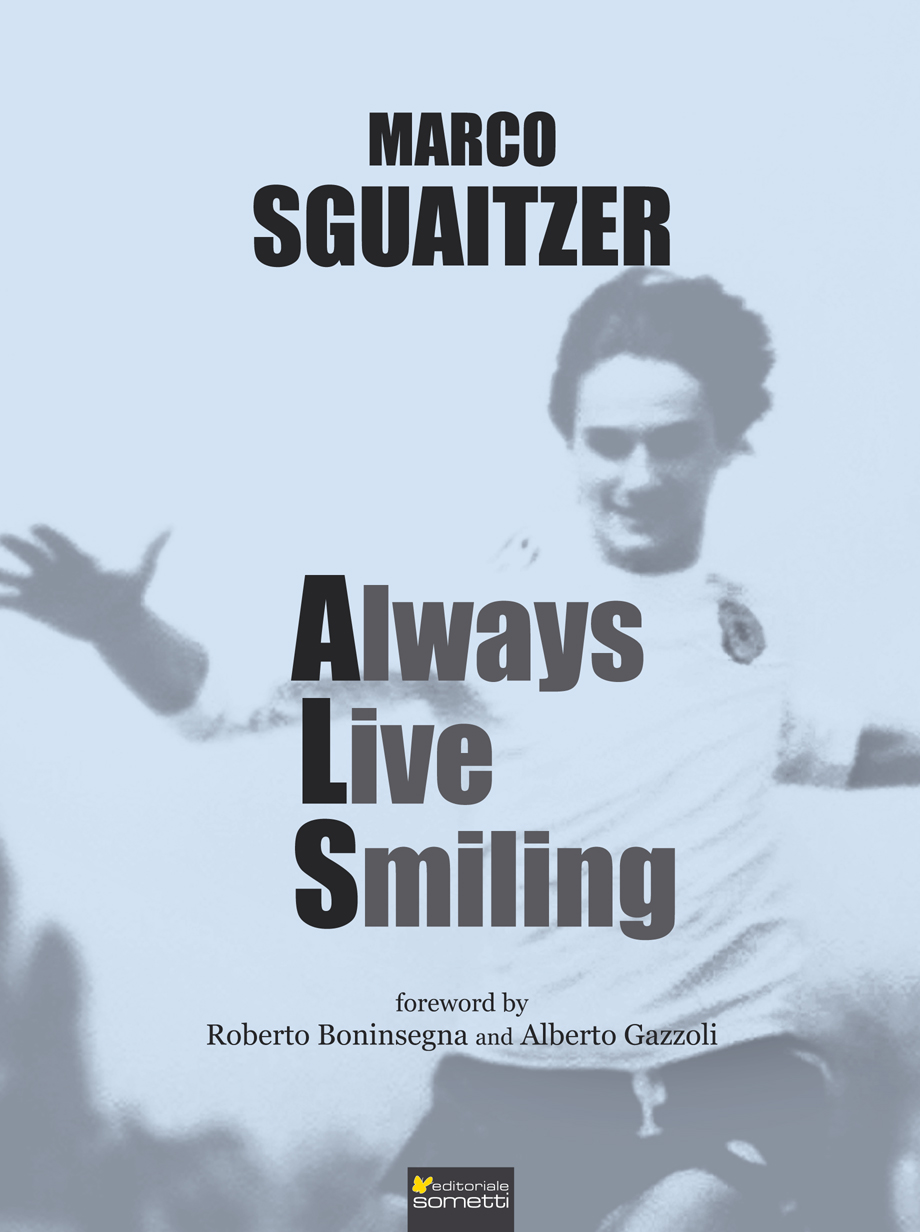 Always Live Smiling is the book written by Marco.
The initials are the same as in ALS. Amiotrophic Lateral Sclerosis, the “bitch”, as Stefano Borgonovo called it.
Marco was diagnosed in 2008 after a very full youth made of sports, many friends, an irresistible thirst for people and places. A hunger for life that doesn’t fade, emerging from the pages of the book: thoughts, memories, posts published on his blog, short and autobiographic stories that plunge us in Marco’s existence. A man well determined to keep fighting.

Marco’s book (English version) is on sale at Amazon.com 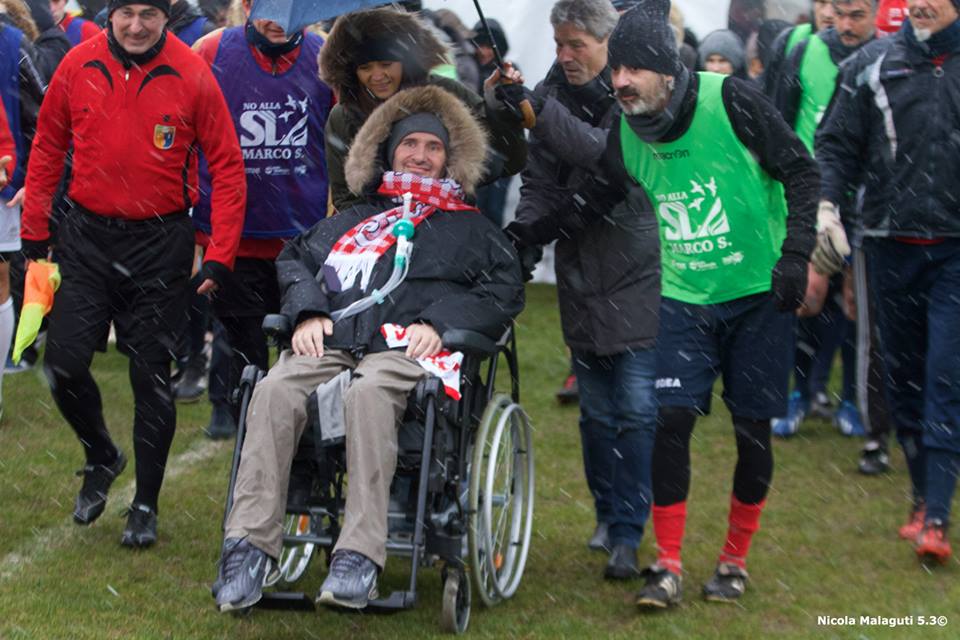 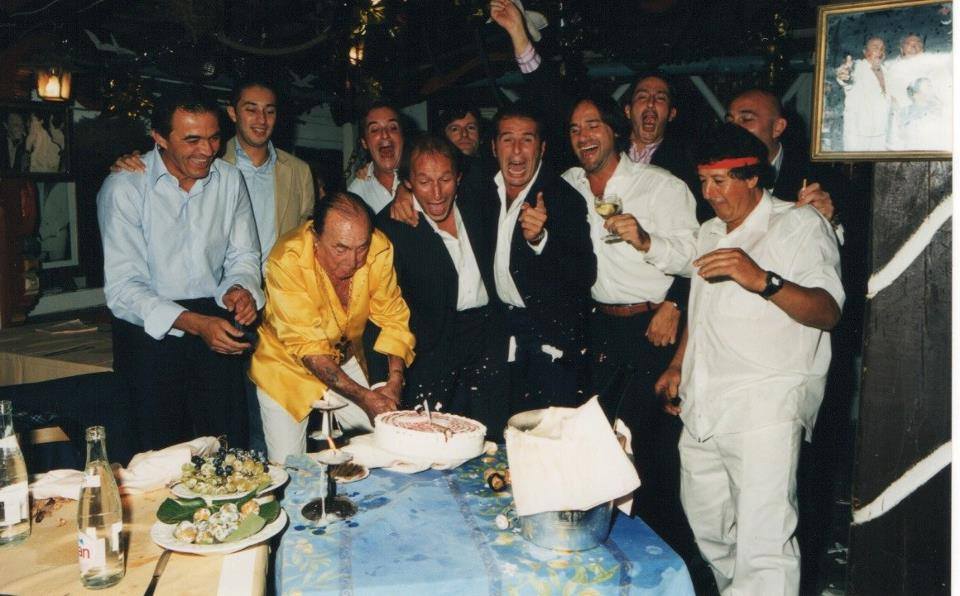 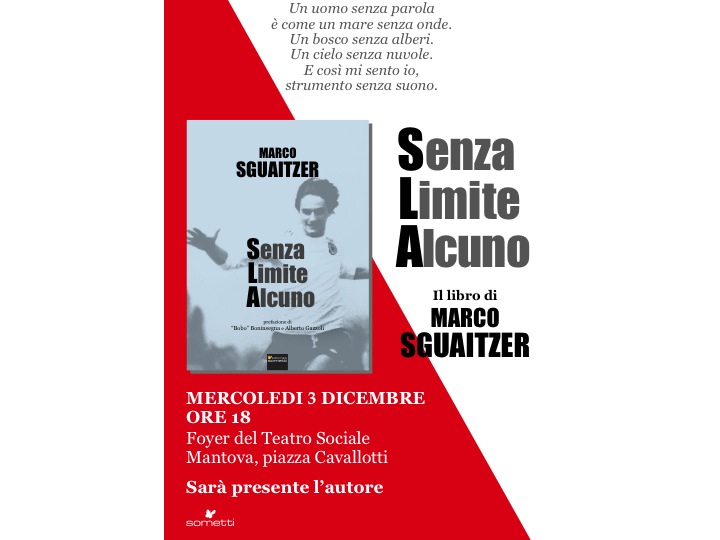 This award for social engagement for 2016 has been given to me, but it goes entirely to the Marco S. – NO ALLA SLA Onlus…

When motor neurons die, the ability of the brain to start and control muscle movement is lost. Voluntary muscle action is progressively affected, resulting ultimately in total paralysis. The worst part is that all other neurological functions aren’t affected : the patient stays perfectly lucid, prisoner of a body that is less and less able to move.

ALS’ causes are unknown, but the disease is seemingly provoked by multiple causes and not by a single one. Among the most plausible causes are a genetic predisposition, an excess of glutamate, growth factors shortage, toxic-environmental factors and more.

ALS strikes mostly male and female adults older than 20 (more often 50 and older). In Italy three new ALS cases are declared every day, and there are 6-8 cases for every 100.000 people (source : AISLA).

Today no cure exists for ALS. The only medicine, able to slow down motor neuron degeneration, is riluzole. In recent years searches for a cure have multiplied, while scientists try to find products able to ameliorate patients’ quality of life in their vital functions (feeding, breathing…).

Marco, for those who don’t know him, is an Italian former soccer player suffering from ALS since 2008. He lives in his hometown, Mantua. Once a tireless sportsman, now he’s unable to move. He lives thanks to artificial ventilation and a tube feeding him. All his mental faculties are intact.

How to show solidarity and love to a friend with an incurable disease, perfectly lucid in a body that doesn’t obey anymore?

That’s what we asked ourselves.

Marco already receives fundamental support and encouragement on social media, and his closest friends help him in more practical ways, but we decided to do something more.

who we are english text